The three pistols highlighted in this short article are all purpose-built for conceal carry. The G26, G27, and G33 are all semi-automatic sub-compact pistols. All three were introduced during Glocks third generation, between 1995-2010. Just like their compact counterparts (G19, G23, and G32 respectively) the only element that separates these models from each other is their caliber. The G26 shoots 9mm—and has a newly released gen 5 model—the G27 shoots .40 S&W, and the G33 shoots .357 Sig. Otherwise, all other specs of the pistols remain the same.

These sub-compact pistols are Glock’s smallest on the market. None of them allow for a grip greater than two fingers. If you are used to a full grip, then the small size may take some getting used to. Aftermarket sellers do provide extended magazines, which will increase the size of the grip slightly. While you lose grip, the small size of the sub-compacts allows for great concealability. These are conceal carry weapons (CCW), pure and simple.

Glock’s gen 5 version of the 9mm G26 just released at the end of January. This gun got the same improvements as the other 9mm gen 5s, namely an ambidextrous slide stop, no finger grooves, trigger redesign, and nDLC coating for improved durability.

Glock’s 9mm pistols rule the market, and the G26—sometimes called the “baby Glock”—illustrates the reason why.[1] It has Glock’s high-quality materials and durability, while shooting with ease, despite its small size and low weight. If you want a small, concealable weapon that shoots a known caliber, then the G26 deserves a close look.

There are those in law enforcement, and amongst civilians, that swear by .40 S&W weapons. The caliber is larger than 9mms, and so can cause much more damage per shot.

The simple answer is that you should buy the G27 if you want a CCW that shoots .40 S&W. Just as with the G26 and the G33, this sub-compact comes in a small and light package that makes carrying all day a breeze. It will have more recoil than the 9mm version (G26) because of the larger caliber. However, as one would expect with Glock pistols, your shooting accuracy will not suffer too much.

The G33 shoots the least popular caliber, the .357 Sig. This caliber was introduced in 1994, but failed to live up to its early promise.[2] Yet, in response to a call for .357 pistols, Glock has released a line in standard, compact, and sub-compact sizes. The G33 is the sub-compact version.

The longer range of the gun sets .357 pistols apart from their 9mm and .40 S&W counterparts. However, make no mistake, such a large bullet coming out of a barrel 3.5 inches long is going to create recoil. Most reviewers note that the G33 packs some bite in its small package. However, Glock’s focus on shootability helps makes the G33 easier to control than its other .357 Sig sub-compact competitors.

The G26, G27, and G33 represent Glock’s foray into the world of Sub-compact pistols. As the conceal carry market has grown in the U.S., Glock has kept up. Despite their differences, all three pistols serve their purpose well and uphold Glock’s reputation for excellence. In the crowded sub-compact market, Glock’s pistols stand out and deserve a close examination. 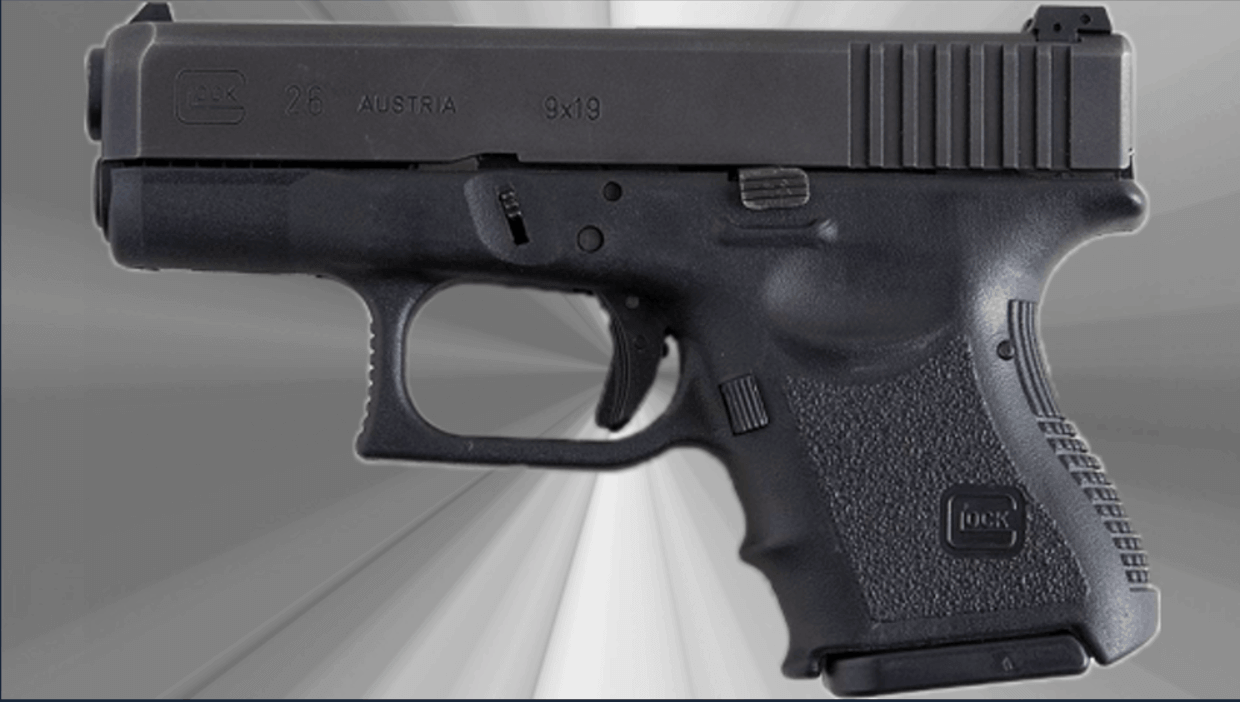 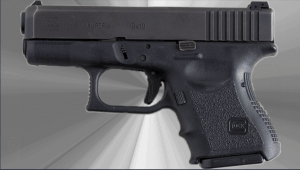